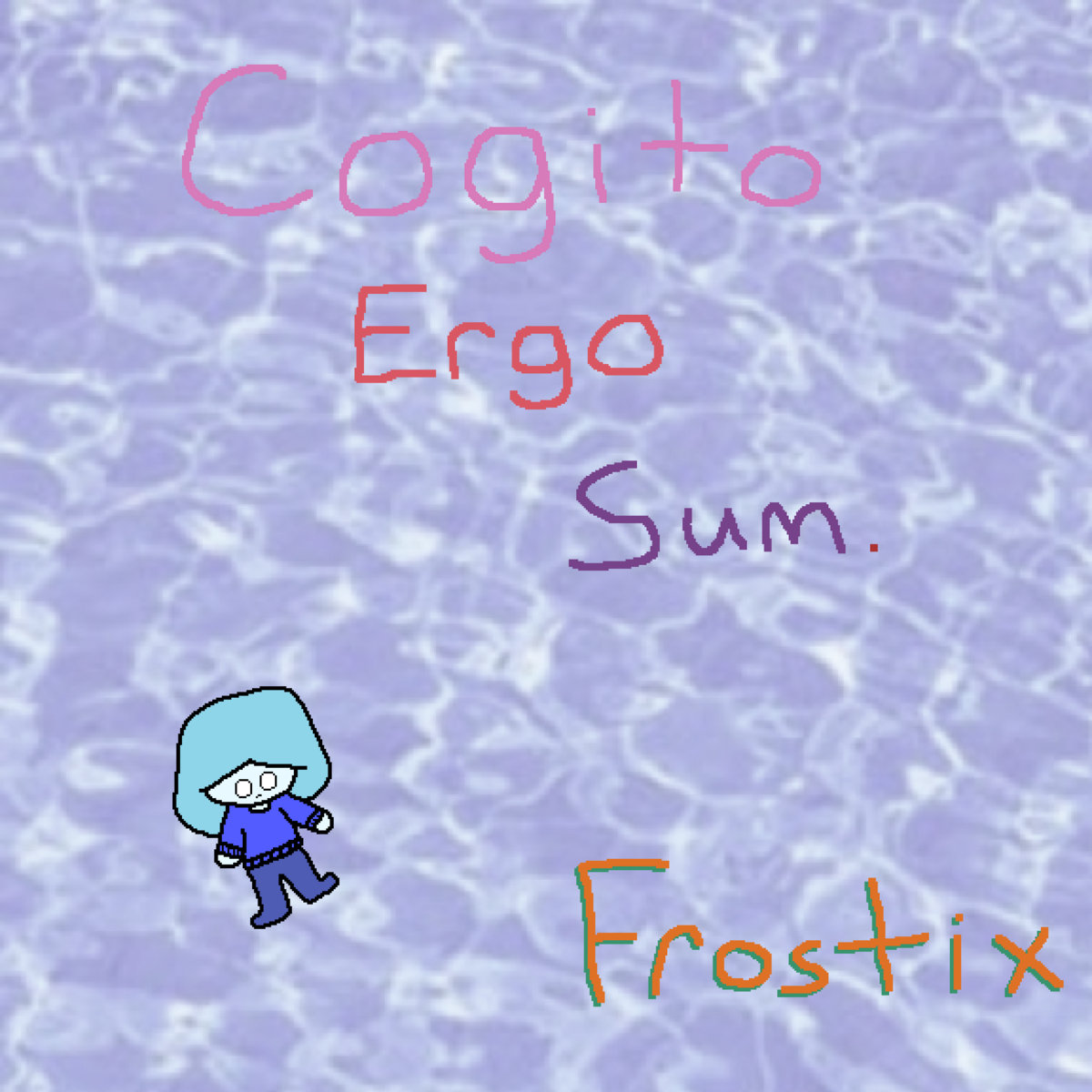 this was made a long time ago when i was still learning how certain things worked in my daw. 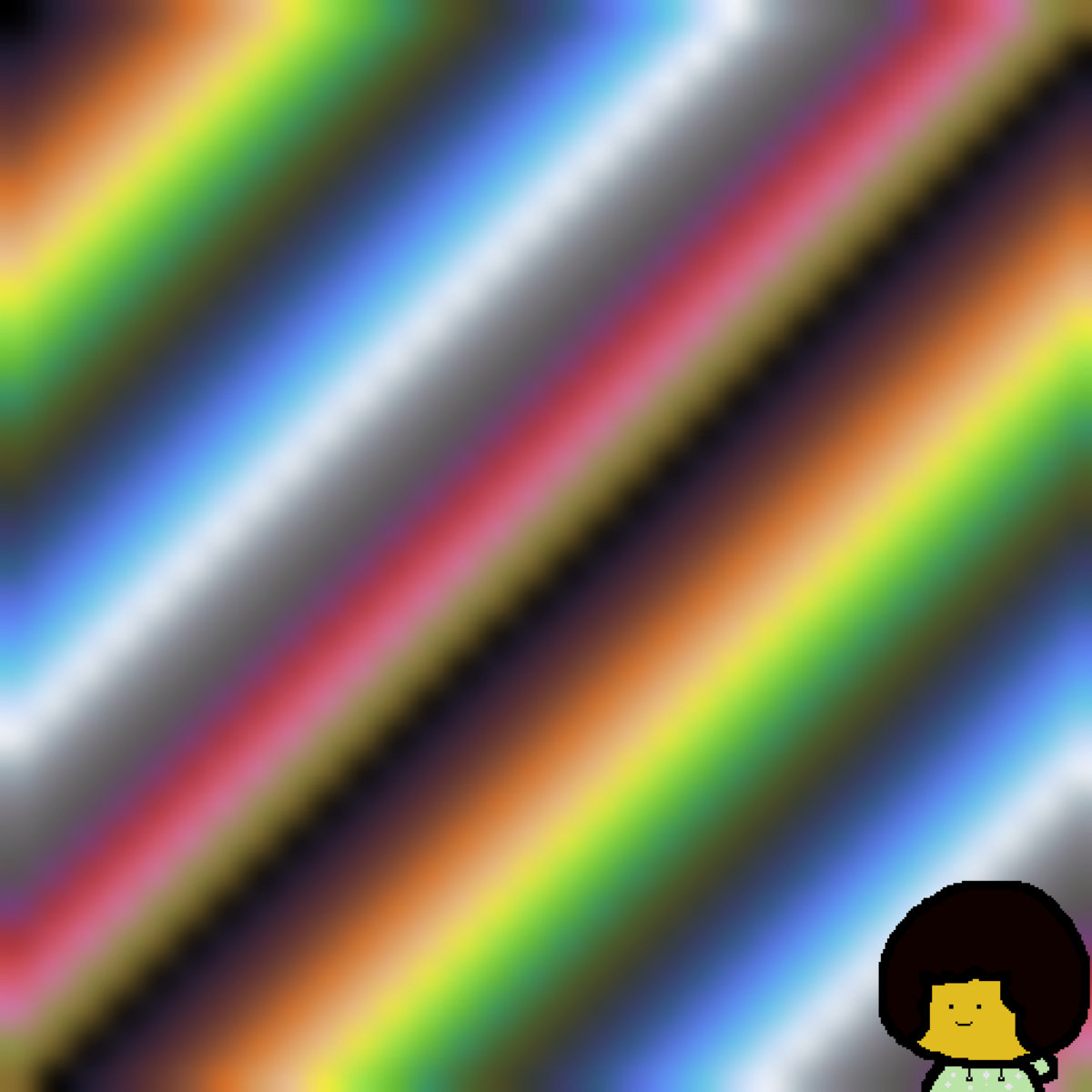 tbh i forgot about this but some of the songs on here actually slap lmao. 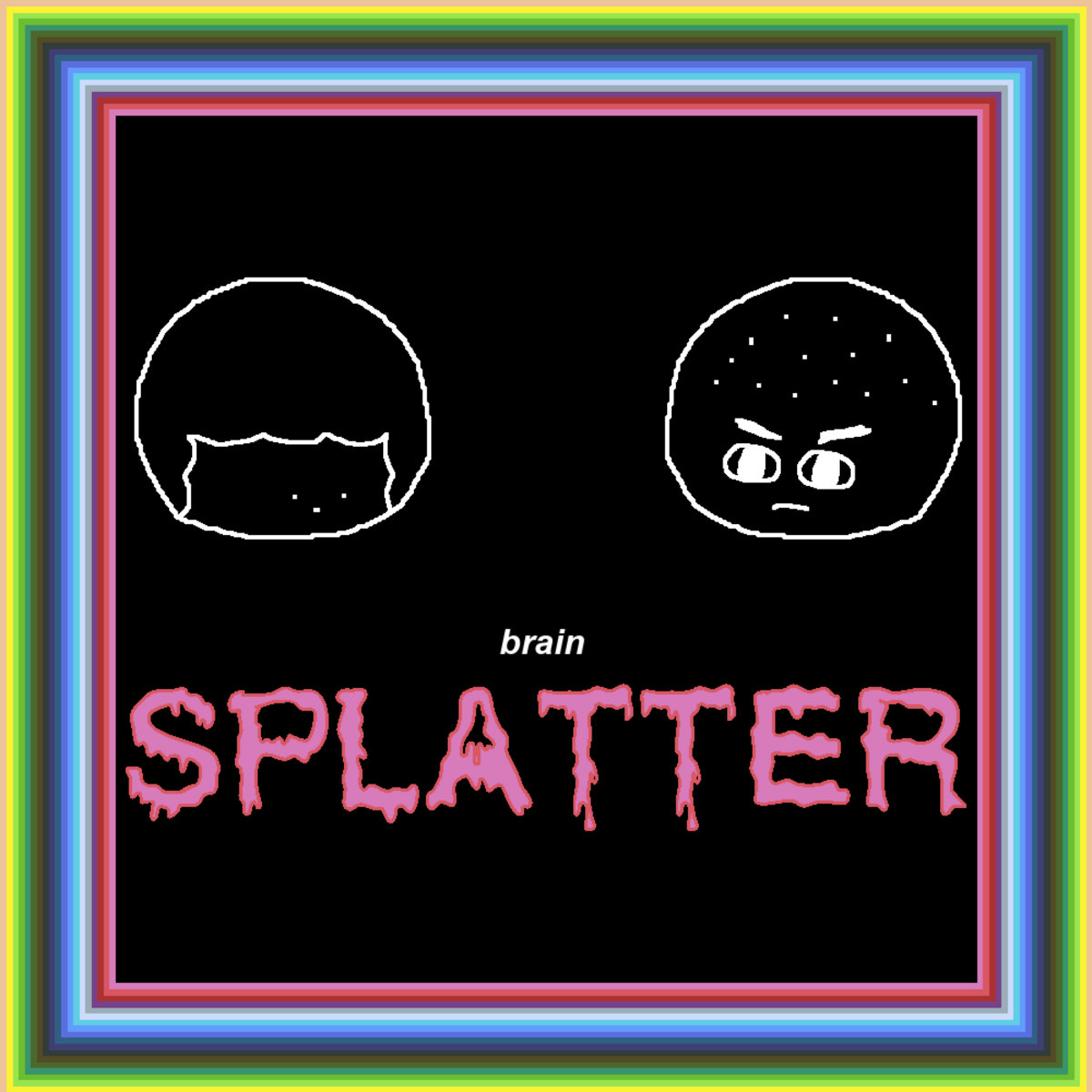 this is when i decided to get more into the story i had made the foundations for in 'cogito ergo sum'.

imo, some of the songs are eh, but there are some stand out songs like "Flowers Aren't Fuzzy" & "19CMN // Megannum". 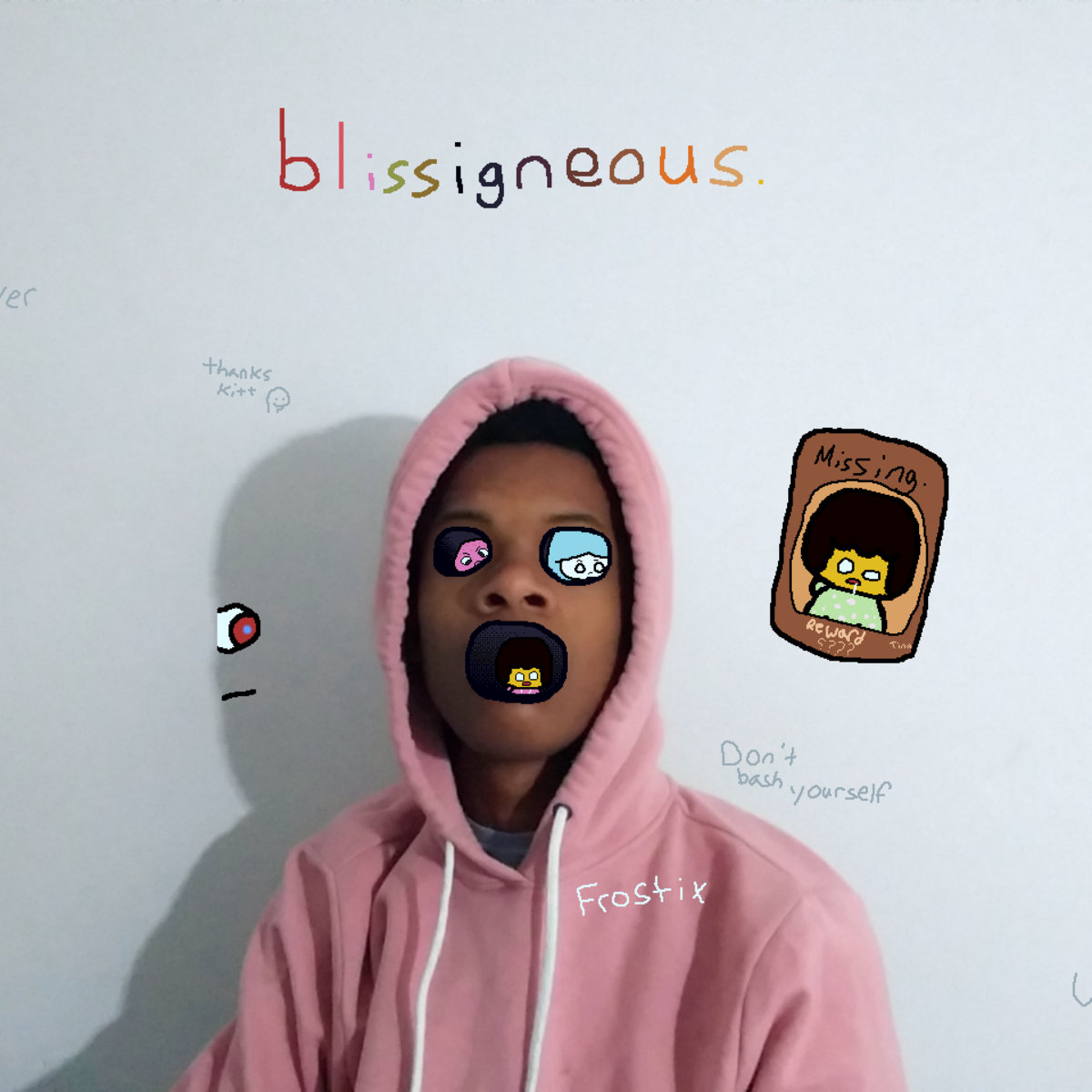 bro i'mma be honest, i'm not really proud of this release. the influences are just too strong.

some songs are cool (WHIP, BLAM // Leaving The Window, and the secret track FROSTIX IS ALIVE // Tina's Theme)

But for the most part, it's alright i guess

It is cool that this album was kinda the one that is the popular amongst most of my stuff though. don't know why. 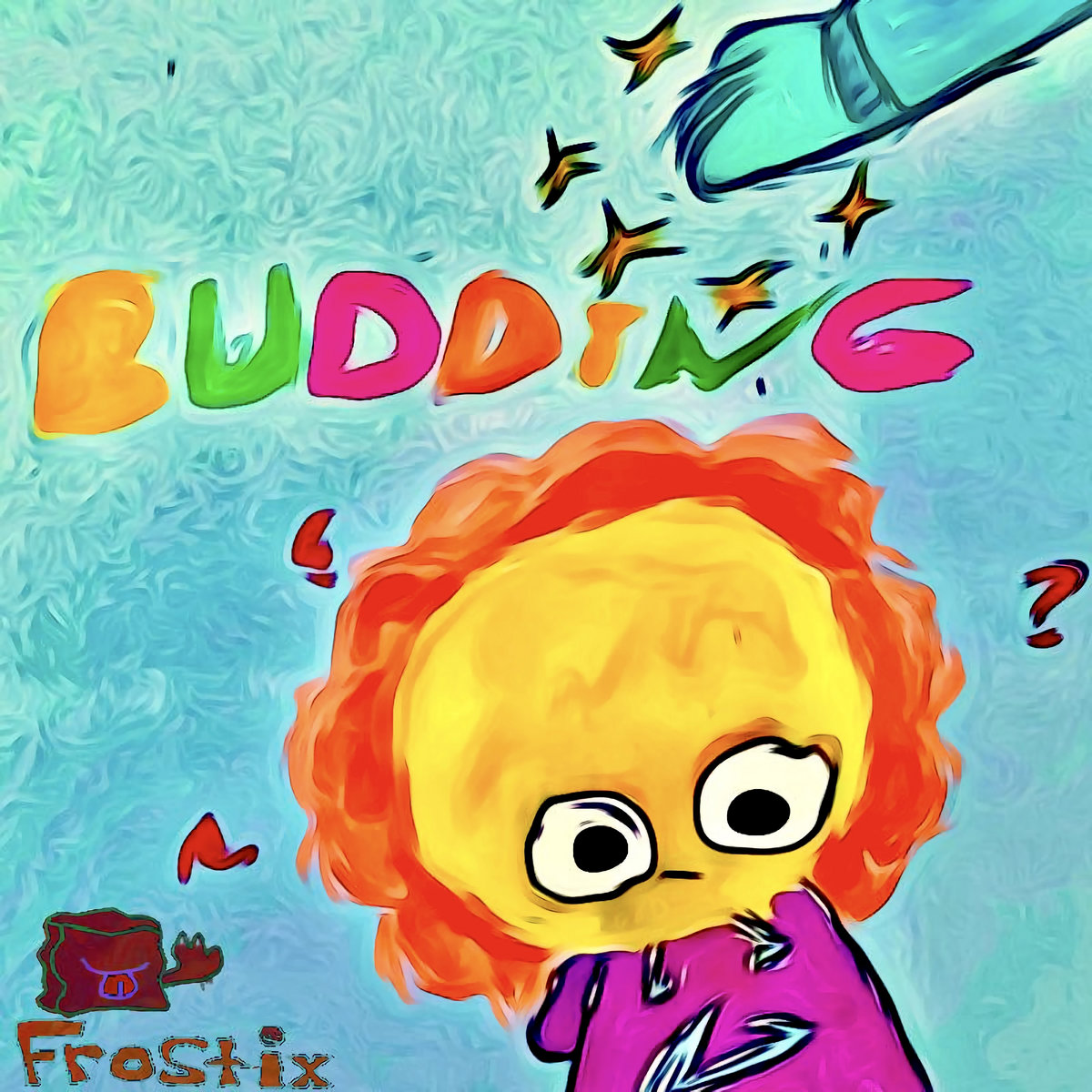 this album i think has some of my favorite works. (Flower Resin, Lantana, Going Home, The Sunset, Chrys' Theme)

i think this album was the first time i ever did vocals for a song, which was on "riding away"

they aren't the best but i liked how it turned out 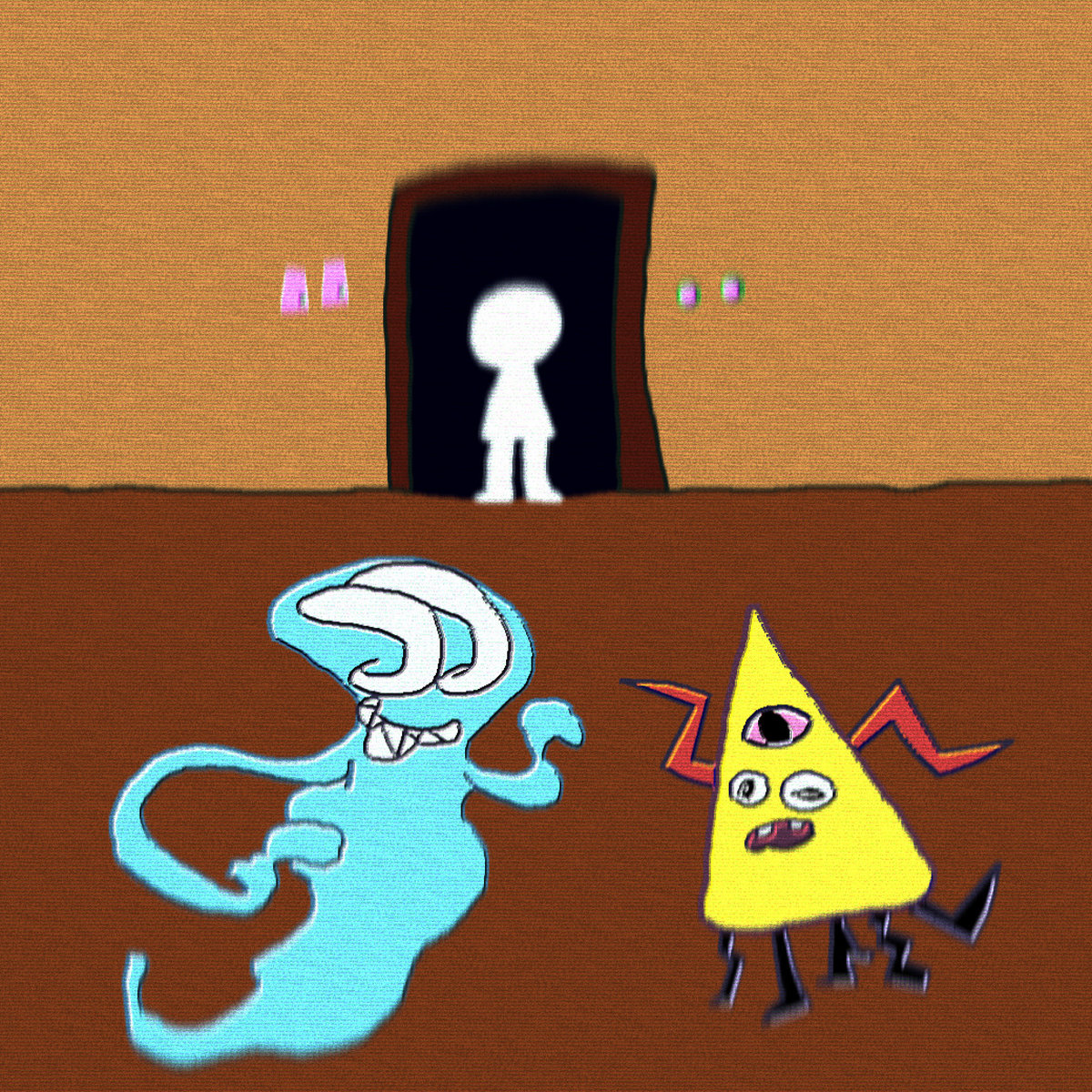 on april 5th i made a song and then forgot and then made another song. which is why there is both "April 5th" and "5AMICRAZY

this little collection of songs is very personal to me and the songs are most I've directly talked about myself and what I was going through at the time. 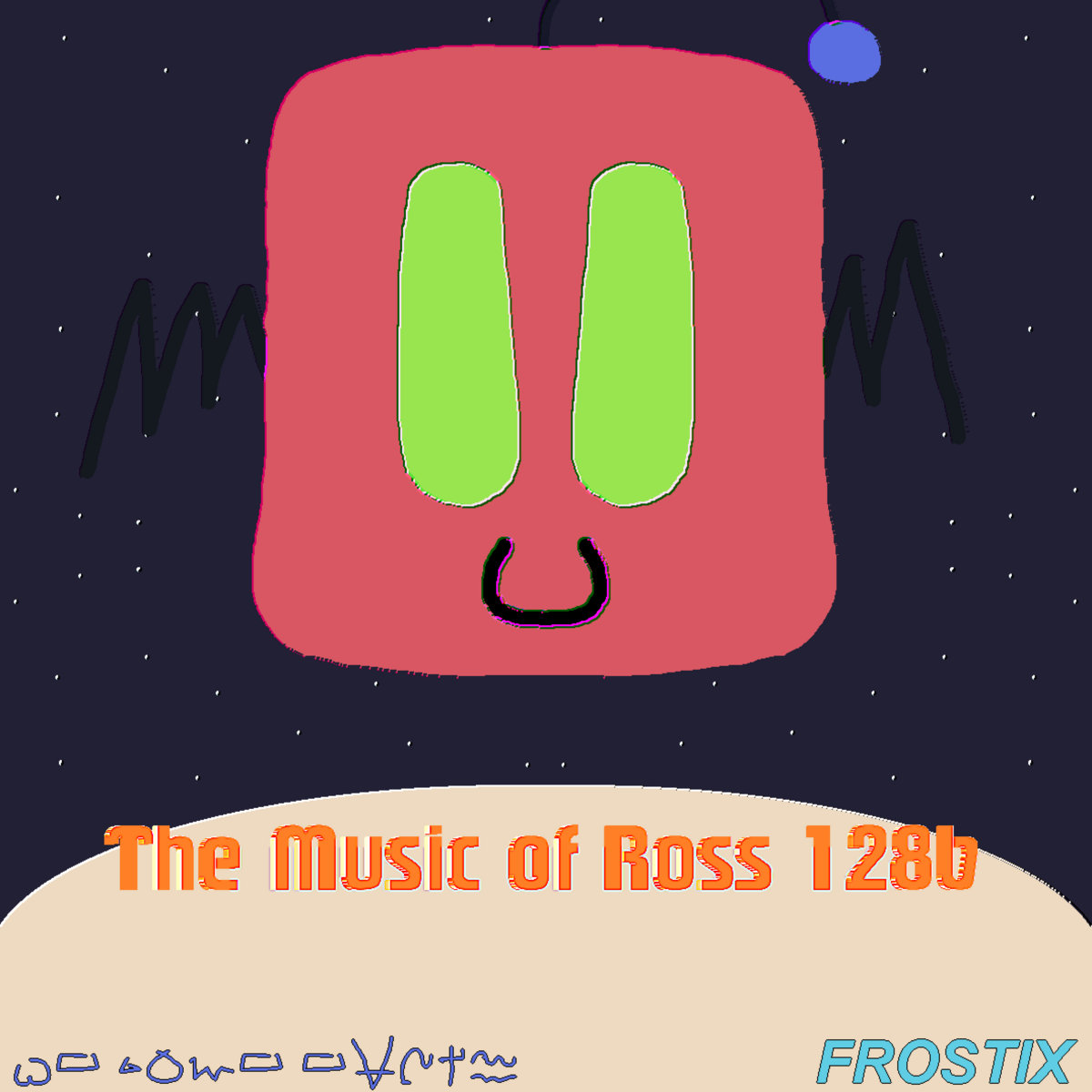 around december, i wrote down the albums i wanted to come out this year. budding (which was supposed to come out right when spring hit)

and visitor (which was originally supposed to come out when summer began). this album wasn't planned at all. it was just made because

i felt like some story moments in visitor wouldn't make sense without some songs before visitor to contextualise it.

and also dropping arg kind of like lore things is really fun so yea. i think among my friends, this one is the favorite so thats cool!

I think this album (although a bit shoddy), is, up to this point, the most diverse in sound.

For the second disc (MISSING), I wanted to just put whatever I make on it and not cut alot out

VISITOR is like a summer album to me and some of the songs off of this portion really drive that in.

But whatever I gotta start from somewhere